About The Fall of Legend:

We come from two different worlds.

I’m from the streets. She might as well live in an ivory tower.

I made my living with my fists. I doubt she could even throw a punch.

Our paths never should have crossed.

We never should have met.

That doesn’t change the facts.

I would sell my soul to taste those red lips.

Fight the devil himself to hear her laugh.

Burn in hell to have a single night.

Scarlett Priest shouldn’t even know men like me exist, but sometimes temptation is stronger than will.

If this is how I go down, it’ll be worth every second of the fall.

Add to your Goodreads TBR:

Meghan March’s new trilogy is going to keep you wanting more. Legend starts off with the man trying to clean up the image of his bar with the reluctant help of Scarlett.

Scarlett has her own bits and pieces going on. We get to unravel each layer she has with each passing chapter. On the surface she appears to have it all but we see that there is more to her story. Same goes for Legend and I can’t wait to see what will happen next.

The chapters are quick and short and sometimes I don’t like it because the pace feels like it’s all over the place. I think some of the chapters could have been combined and i think it would have helped. Another thing that I wasn’t a big fan of is that there is a little bit of a lag about 60% in the book. I think March was trying to build up to something bigger but I was a little disappointed that nothing huge came at the end. I hope that it will be bigger in the next two books.

There is a small cliffhanger. Just enough to make you want to come back for the second book, but not enough that will have you cursing out March’s name. My favorite kind lol 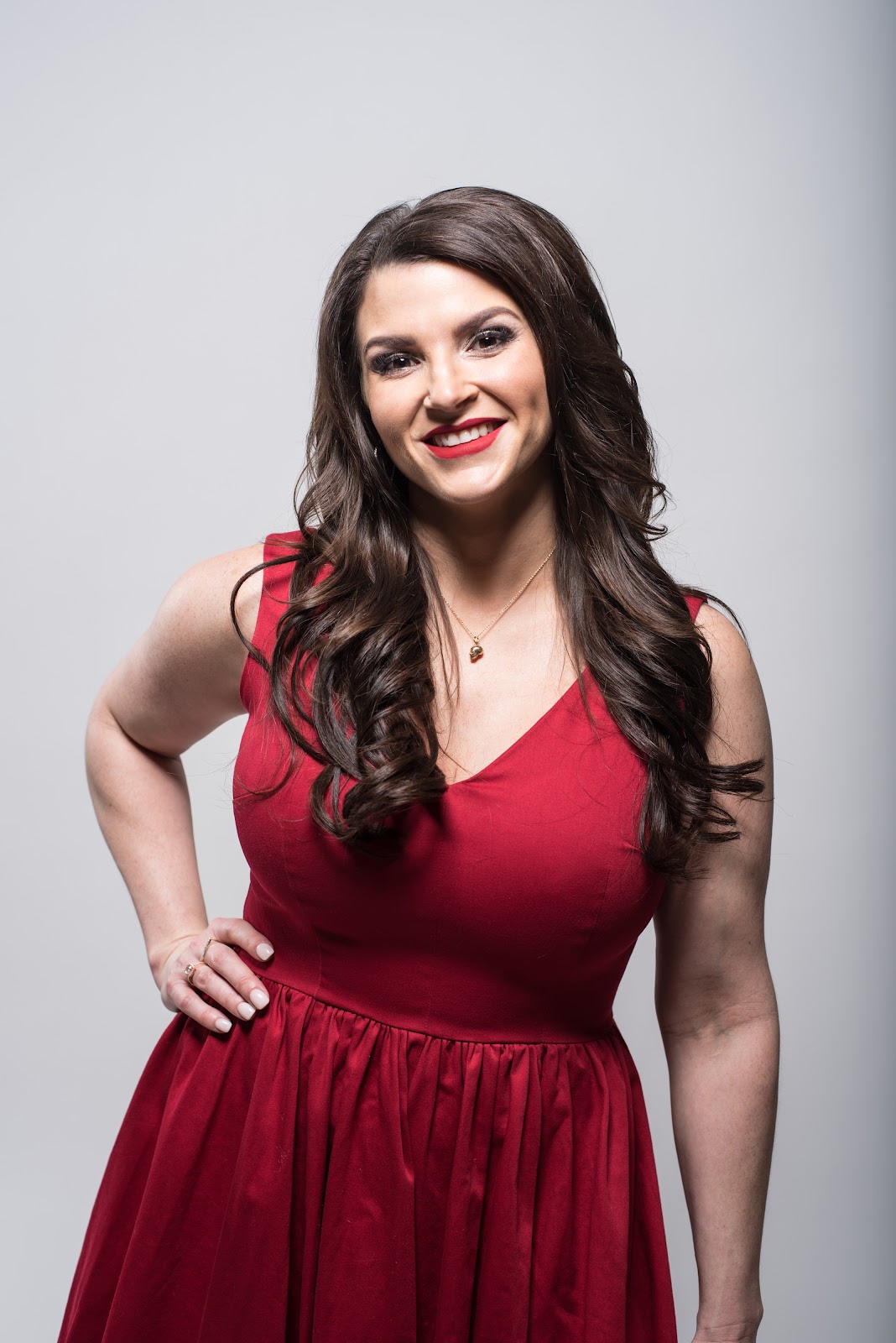 Making the jump from corporate lawyer to romance author was a leap of faith that New York Times, #1 Wall Street Journal, and USA Today bestselling author Meghan March will never regret. With over thirty titles published, she has sold millions of books in nearly a dozen languages to fellow romance-lovers around the world. A nomad at heart, she can currently be found in the woods of the Pacific Northwest, living her happily ever after with her real-life alpha hero.

To get the inside scoop on a daily basis, search Meghan March’s Runaway Readers on Facebook and join the fun!